Fault Tolerance with More than 1 vCPU

Fault Tolerance in vSphere 5x and before

NOTE: This will only work if you use the Web Client. The vSphere Client will not allow you to do this. 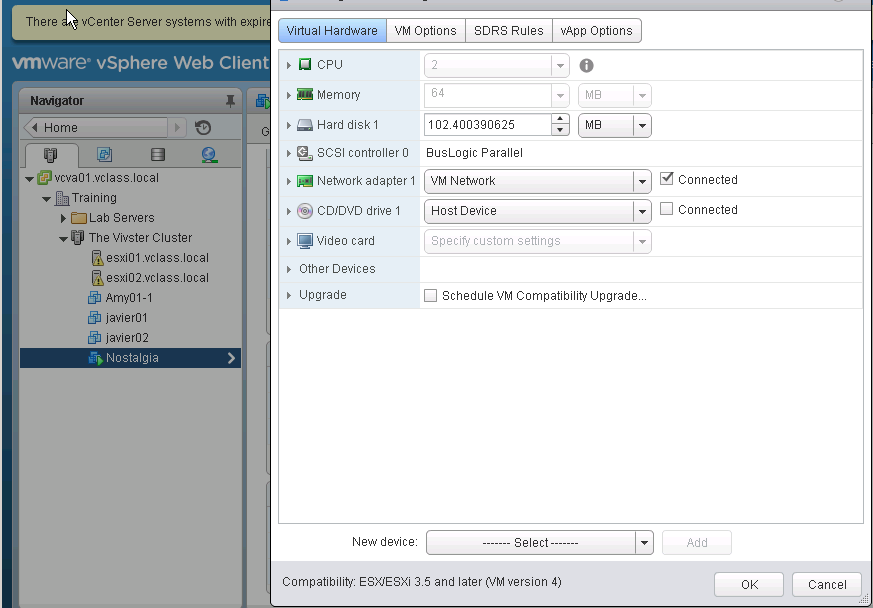 Just like in previous versions, a vmkernel port needs to be created for FT. n this case, the vmotion vmkernel port was also used for FT (not a best practice by any means). Use a dedicated card if available (for the 1GB nics). 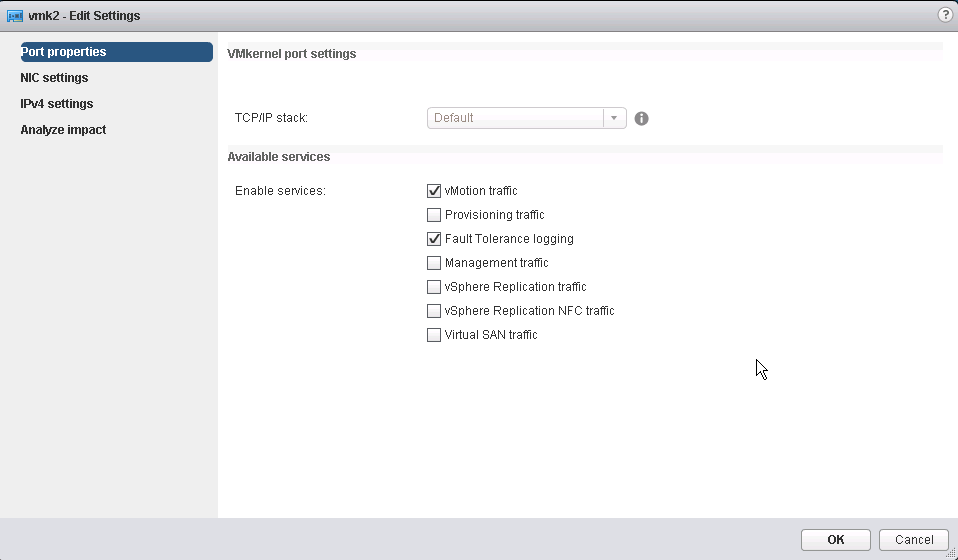 Just like before, an HA Cluster is needed. Create the cluster, right-click on the VM and make it fault tolerant. 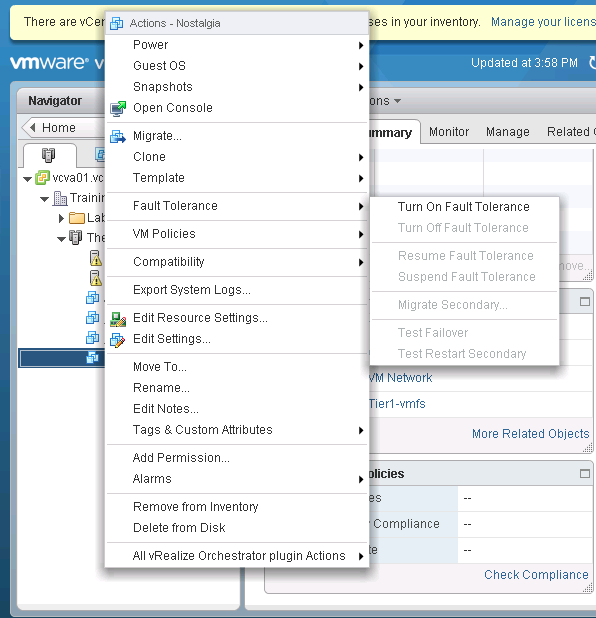 The system will ask you where to place the second set of files (this is new indeed) and where to run the secondary copy. 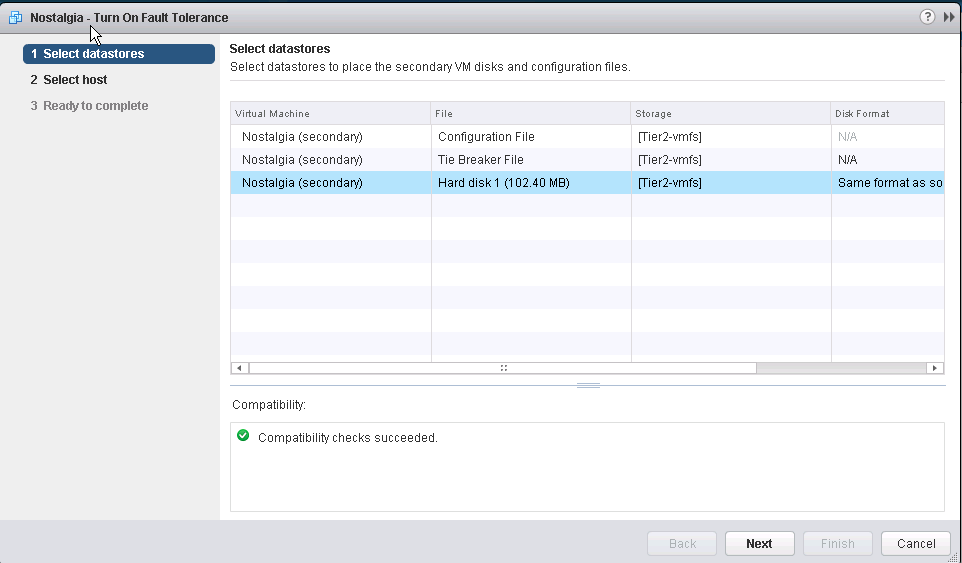 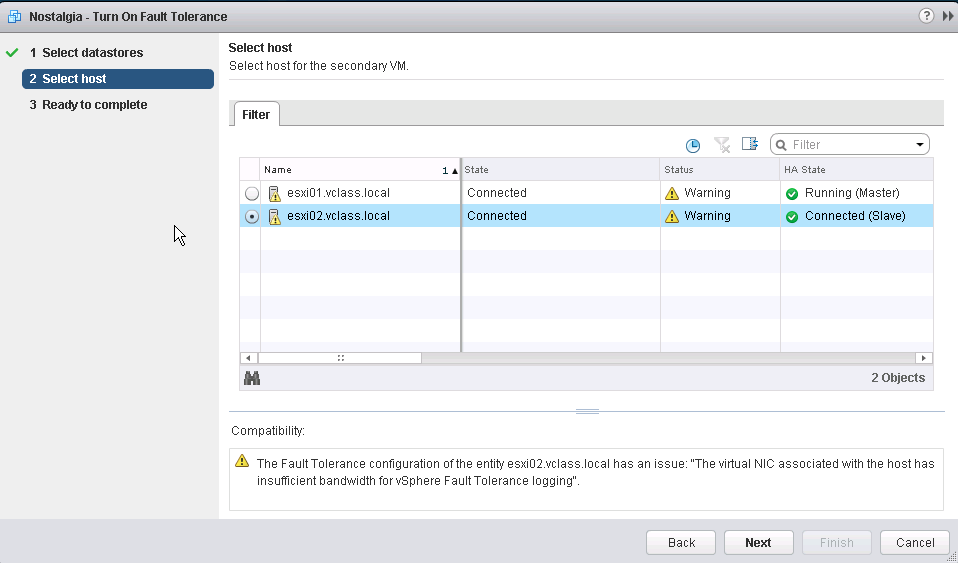 Power on the virtual machine and verify that it is protected. 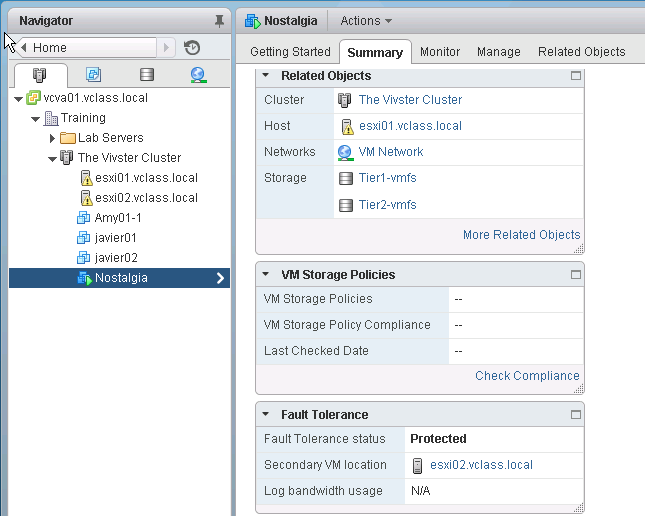 The architecture of FT in vSphere 6 is very different. By the time you are done, this vm has two folders full of files (instead of one) and there are two copies of the -flat.vmdk (instead of one) 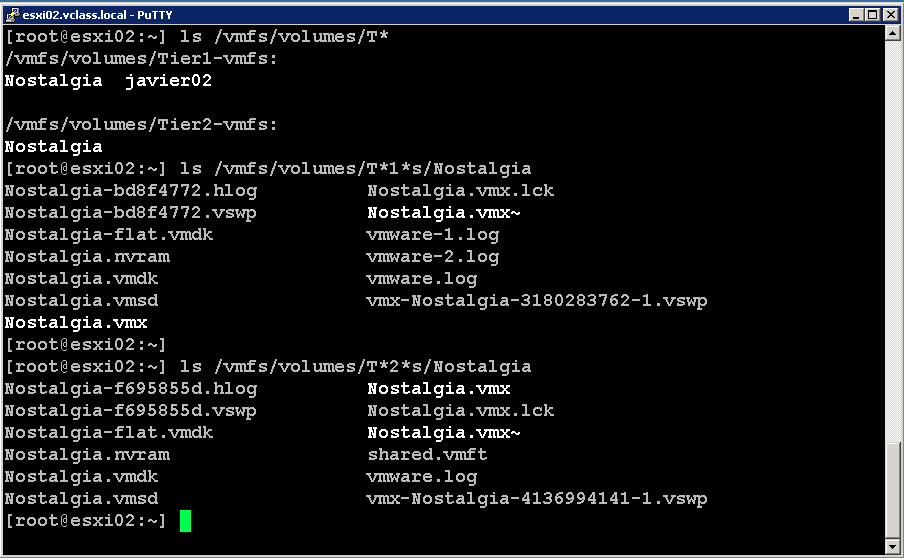