Since the vSphere Client no longer can connect to the vCenter Server, vSphere 6 introduces a new Linked Mode mechanism to be used with the Web Client. In order to use this new feature, simply connect the second vcenter server to the first one during the installation.

The second vCenter was composer6. I chose to install only the vCenter software, not installing a new PSC. During the installation, I specified the where was the PSC (composer6) and later on, I selected the SSO location (composer6).

Here is a screen capture during the installation of composer1. 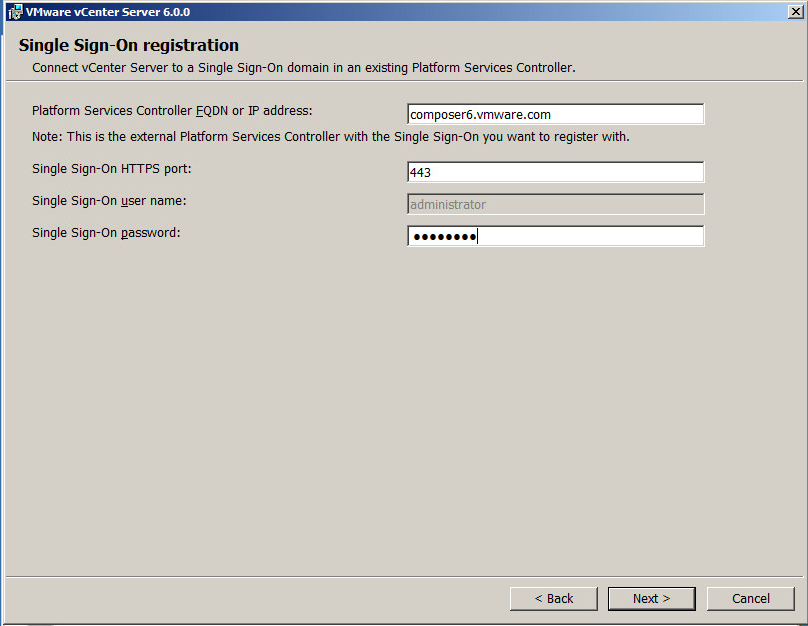 By the time both installations ended, I launch the web client and connected to one of the vCenter Servers. Here is a screen capture showing both vCenter Servers being controlled by the same Web Client session. 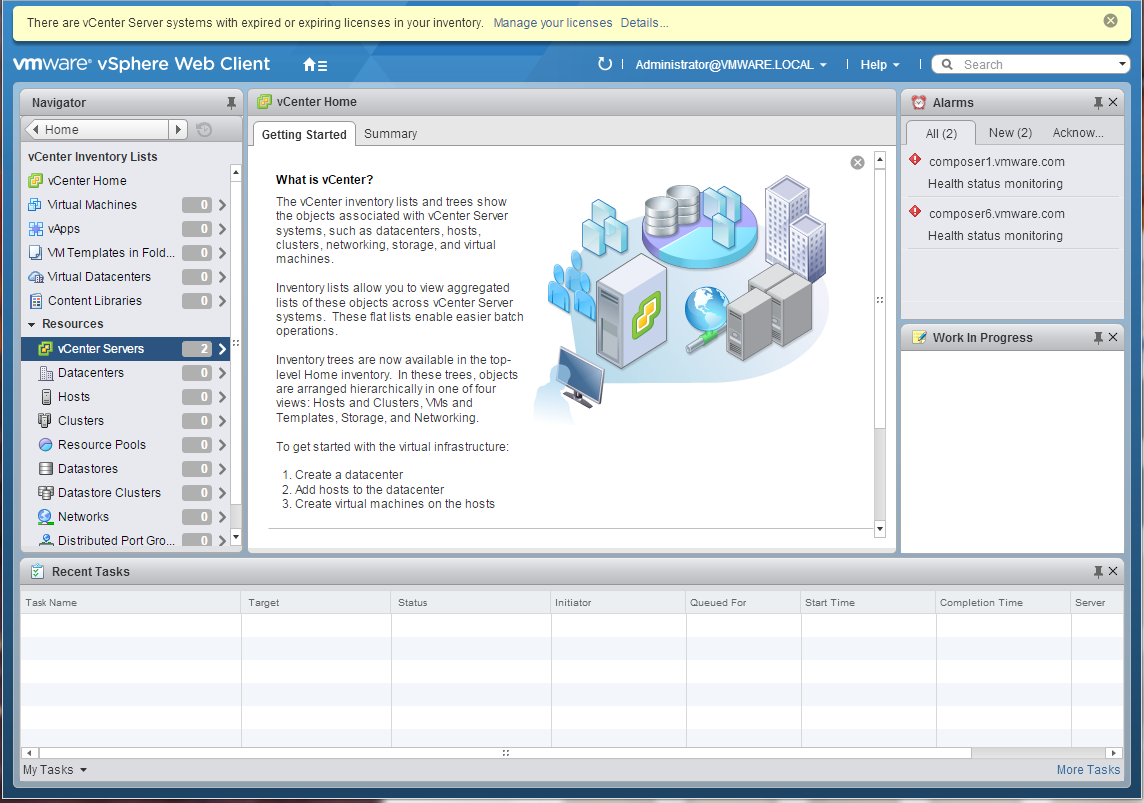 It is important to mention how critical the only PSC/SSO implementation is in this case. One way to protect it is to implemented in an HA cluster. 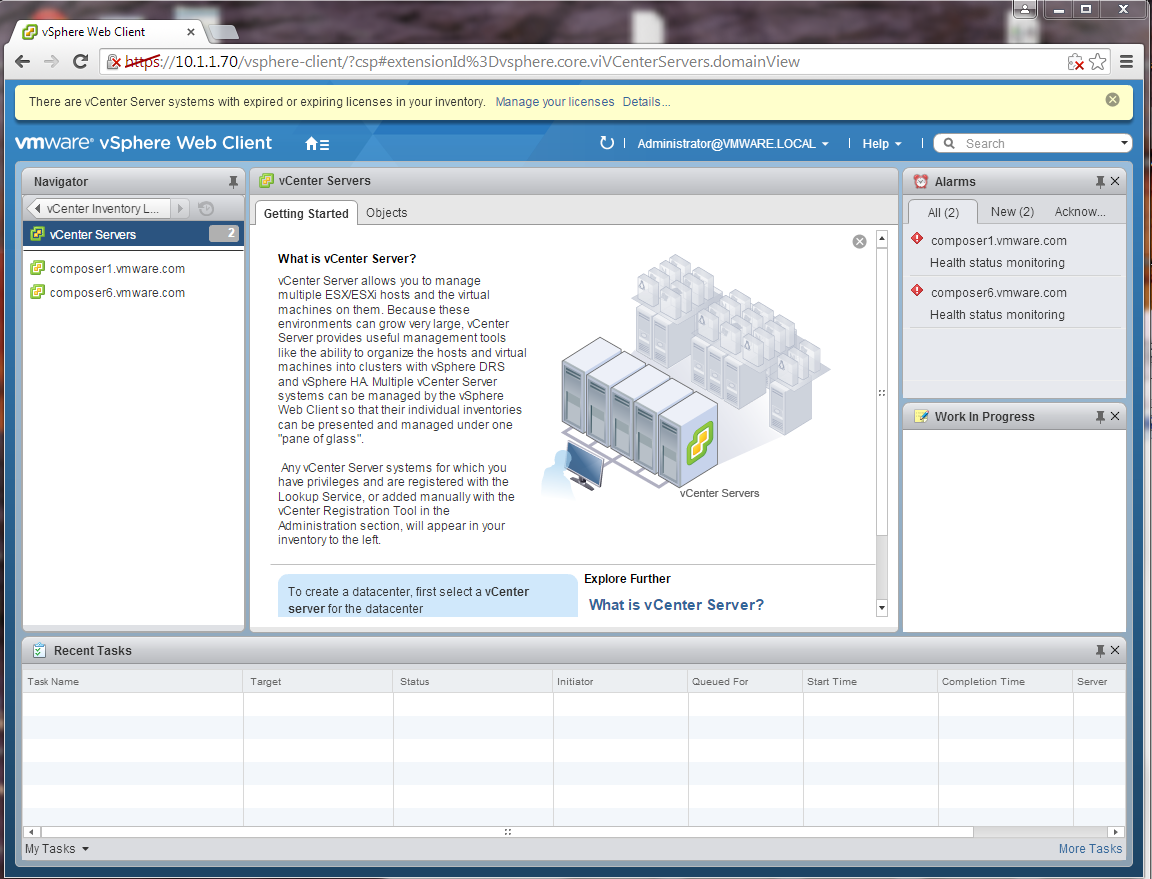